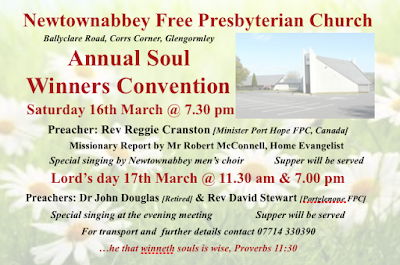 Posted by Rev Brian McClung at Wednesday, February 20, 2019 No comments: 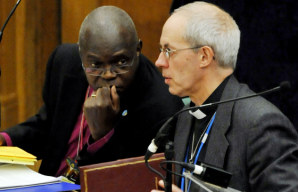 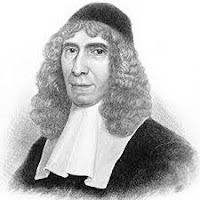 On the day before the eminent John Owen was taken home to glory, 23rd August 1683, he wrote a letter to a very close friend Charles Fleetwood. The letter was dictated by John Owen and written down by his wife. It was the last letter he wrote. This letter contains the last preserved words of this mighty servant of the Lord.

Dear Sir,
Although I am not able to write one word myself, yet I am very desirous to speak one more word to you in this world, and do it by the hand of my wife. The continuance of your entire kindness is not only greatly valued by me, but will be a refreshment to me, as it is, even in my dying hour.

I am going to Him whom my soul has loved, or rather who has loved me with an everlasting love, — which is the whole ground of all my consolation. The passage is very wearisome, through strong pains of various sorts, which are all issued in an intermittent fever.