Stats for the month of June: 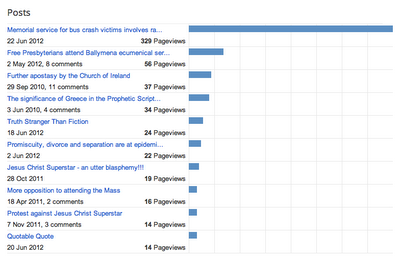 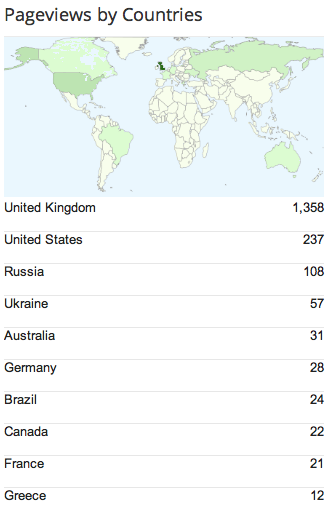 Posted by Rev Brian McClung at Saturday, June 30, 2012 No comments:

He was present and took part in this memorial service as he now resides in the town and was deputising for the Mayor's chaplain.
Read more »
Posted by Rev Brian McClung at Friday, June 22, 2012 1 comment:

The story is told of a minister who sought to engage his esteemed colleague Dr William Cunningham [1805-1861] in conversation about the Premillennial return of Christ to this earth.

Seeking to obtain from Dr Cunningham a verdict on what he thought of these end time views he received an interesting reply. Dr Cunningham said that:
He saw nothing to alarm or repel in views which were entertained by some of the soundest among the Westminster divines, but that, for himself, he had not as yet had leisure to look into the matter.

A photographer has imagined what the city of Dubai would look like following a financial meltdown. With the streets and resorts devoid of human life and all building work halted, all that remain are the animals who are left to roam the crumbling remains of the former urban paradise and pearl of the United Arab Emirates, a gulf state that was until 30 years ago dominated by nomads. 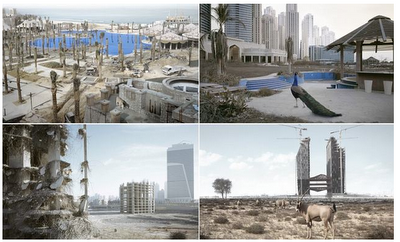 Promiscuity, divorce and separation are at epidemic proportions!!! 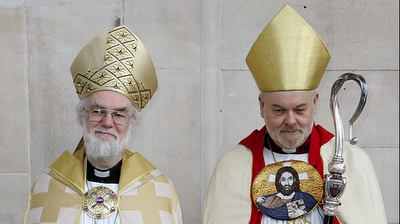 If these two representatives of apostate Christendom are concerned about the moral decline in our nation then things are very bad indeed!

Yet they contradict themselves in what they say. Richard Chartres, Anglican Bishop of London, has said Britain was now: an enormously different society compared to 1952 - the year of the Queen’s accession to the throne - and in 'so many ways' a better place to live.


On the other hand he goes on to say that: inequality had grown and material progress had been at the expense of communal life with relationships within families, communities and society 'more strained, more fragile' and more broken than people cared to recognise.
Read more »
Posted by Rev Brian McClung at Saturday, June 02, 2012 No comments: 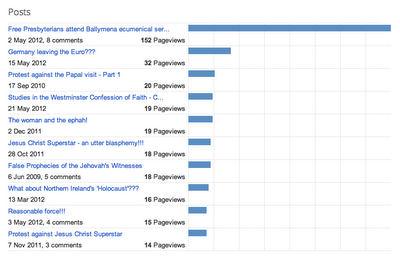 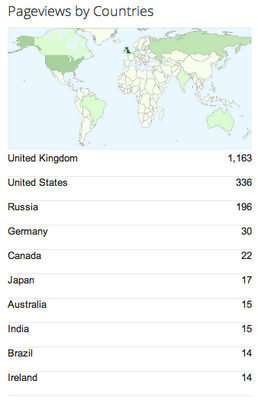